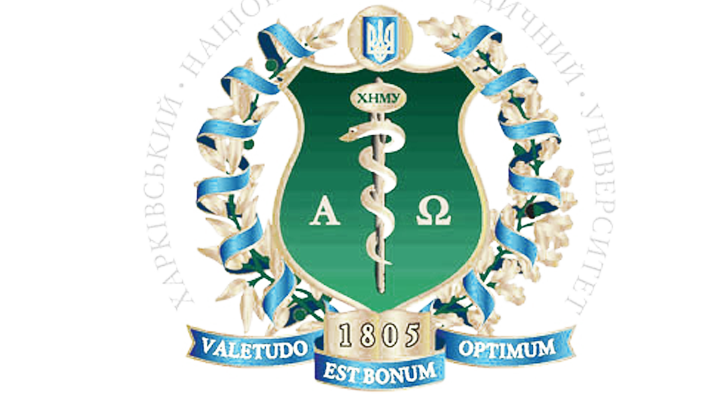 Kharkiv is a modern city with a 1.5 million population. It was founded in 1654, and is a large cultural, industrial, scientific, educational, commercial and transport center of Ukraine, with numerous museums, theatres and libraries.

Amazing is the city in its beauty, monuments and architectural contrasts, with the marvelously interwoven past and present: the aristocratic manors of the nobility, Modern Era buildings, constructivist buildings of 1920s, Stalinist neoclassical structures form the unique architectural style of Kharkiv.

Kharkiv National Medical University is the oldest Medical Institution in Kharkiv and is widely regarded in terms of its influence, reputation, and academic pedigree as a leading university in not just the Ukraine but also the world.

Among the University academicians there are more than 700 teachers, including 102 Doctors of Sciences and Professors, 387 Candidates of Medical Science, 32 members of academies, 17 Honored Scientists.