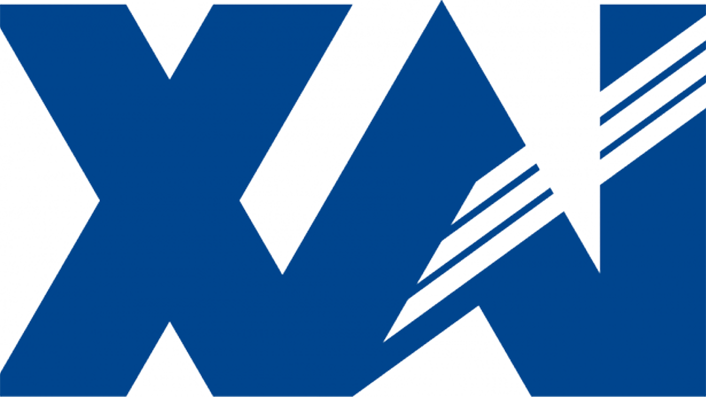 Kharkiv is situated in the north-eastern part of Ukraine. Kharkiv is a modern city with a 1.5 million population. It was founded in 1654, and is a large cultural, industrial, scientific, educational, commercial and transport center of Ukraine, with numerous museums, theatres and libraries.

Amazing is the city in its beauty, monuments and architectural contrasts, with the marvelously interwoven past and present: the aristocratic manors of the nobility, Modern Era buildings, constructivist buildings of 1920s, Stalinist neoclassical structures form the unique architectural style of Kharkiv.

Ukraine is one of the few countries in the world that develops and produces aircraft and space technology, as well as preparing qualified professionals for the industry. National Aerospace University "Kharkiv Aviation Institute"(KhAI) is a leading educational institution in the public education system of Ukraine, producing professionals that profile.

Kharkiv Aviation Institute was founded in 1930 and originally had two of the faculty - aircraft and engine. At its founding in kharkiv Aviation Institute"KhAI" was only 12 teachers and 69 students. Development of the institute was going extremely fast. Already in 1932 flew the first in Europe airliner with retractable landing gear KhAI-1, developed by faculty and graduate student HAI. Planes and gliders, created in the walls of the institute, set world records. In 1935, teacher institute AM Cradle was designed first domestic turbojet engine. Since November 1937 kharkiv Aviation Institute"KhAI" has worked in the reactive group, designed the first rocket. By the early 40's in the institute was already more than 1000 students, worked experimental design bureau, is actively involved research.